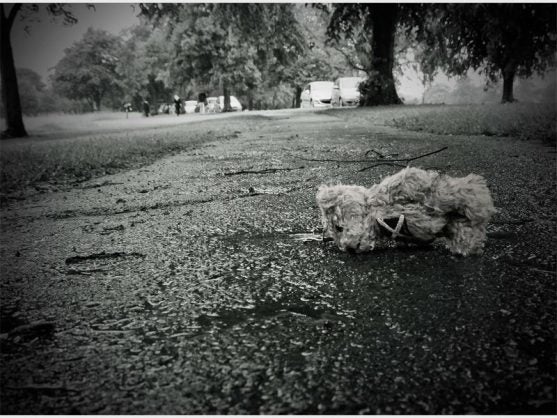 The Democratic Alliance (DA) in KwaZulu-Natal has said it will seek answers from the province’s Health MEC, Nomagugu Simelane-Zulu after being reliably informed that a 12-year-old boy has been allegedly raped by three psychiatric patients at Durban’s RK Khan Hospital.

The DA’s member of the provincial legislature, Dr Rishigen Viranna said the information of the alleged rape was made available to the party by sources within the hospital.

The incident is believed to have taken place yesterday, Viranna said.

“The DA is deeply disturbed and horrified by this report. We expect MEC Simelane-Zulu to find out exactly how something so tragic was allowed to take place.

“Above all, we expect the MEC to take cognisance of the seriousness of the matter, including the age of the victim and ensure that trauma counselling is provided with immediate effect for both the boy and his family. We were informed that the South African Police Services (SAPS) were on site at the hospital last night. With the seriousness of this incident, we call on SAPS to intensively investigate and ensure that the victim gets closure,” Viranna said.

Viranna said according to the DA’s source, psychiatric and non-psychiatric patients are currently in mixed wards at RK Khan due to a shortage of both space and staff.

“The DA expects MEC Simelane-Zulu to confirm whether this is in fact the case.

“If so, it flouts the strict regulations of the Health Professional Council of South Africa’s (HPCSA) and both the MEC and the hospital’s acting CEO must be held accountable for allowing such circumstances to occur at RK Khan Hospital.

“Our hospitals are supposed to be safe places. Yet in recent weeks, we have seen violent incidents at KwaMsane, Nkonjeni and now at RK Khan – and these are only the incidents that we know about,” Viranna said.

Virann added that there is no or very limited security within wards and out-patient clinics where the majority of these crimes occur and that it is also apparent that the issue of security or lack thereof has to be dealt with.

“In this regard, the DA expects the MEC to present a comprehensive plan around hospital safety as a matter of extreme urgency.”

Trouble at work? These are your rights when facing a disciplinary hearing

Call for artists to create art