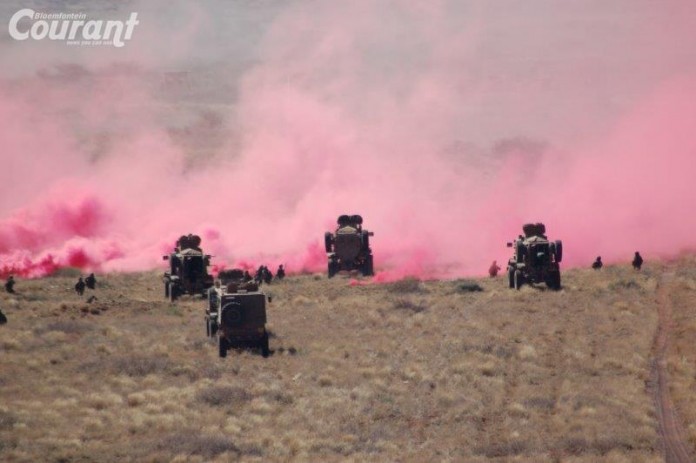 The South African National Defence Force (SANDF) has released the names of the three peacekeepers involved in a gunfight with rebels in the Democratic Republic of the Congo (DRC) on Monday, 19 December 2016. The 27-year-old Moalosi Albert Mokhothu from Botshabelo in the Free State was killed in action. While 25-year-old Sidumo Simon Mbhamali and 42-year-old Bonginkosi David Phakathi, both from KwaZulu-Natal, suffered minor to critical injuries.

SANDF reports that at about 06:30 on Monday morning a coalition of the Mayi Mayi and Allied Democratic Forces rebel groups operating in the eastern Democratic Republic of the Congo (DRC) attacked the position of the South African National Defence Force near Butembu in the Beni region of the eastern DRC. As the attack took place the SANDF members, as part of the United Nations Stabilisation Mission in the Congo (Monusco), engaged in a firefight with the attackers and repelled the attack.  Following a lengthy stand-off the attackers fled and during the consolidation of the scene it was established that four Mayi Mayi rebels were killed and two had been captured.

The SANDF suffered casualties, with one minor injury, one critical and one fatality whilst waiting for medical evacuation.  All injured SANDF members were evacuated to the level three hospital in Goma where they are currently receiving treatment. Evacuation to a Level 4 Hospital will take place once the wounded soldiers are stable for transportation.

The SANDF says details regarding the repatriation of the body of the deceased will be announced as soon as the relevant processes and procedures have been completed.