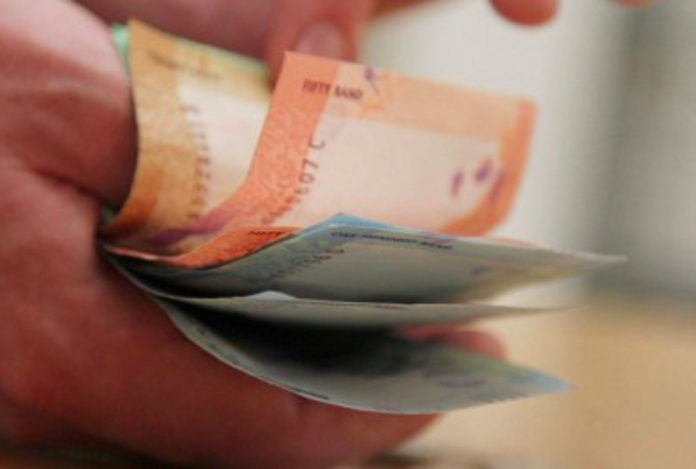 After being dismissed from work, a 49-year-old mine worker sought legal help from an attorney. He met with a man who pretended to be an attorney, and allegedly defrauded him of R55 000.

The mine worker, Tota Kgalala, who is a Lesotho national, sought legal assistance after being dismissed from the Freddies Shaft Number 5 mine in Welkom.

Kgalala met with the suspect who confirmed that he would assist him as a lawyer. The alleged fraudster opened a file that is mostly opened by lawyers when assisting their clients.

On the 27 July 2018 a cash amount of R55 000 was allegedly handed over to a 38-year-old man who pretended to be a lawyer after it was withdrawn from Welkom ABSA main branch.

However, when it took a long time for his case to be heard, Kgalala then registered a case of fraud with the police. The alleged fraudster was arrested next to the Odendaalsrus Public Library by the investigator of the case, Warrant Officer Sello Khama of the Welkom Detective Fraud Unit.  He appeared in the Welkom Magistrate Court last week.

Police are appealing to anyone who might have fallen in the trap of this alleged bogus lawyer to contact Khama at the Welkom Detective Fraud Unit on (057) 391 6297/6239 during office hours.