Whilst the Mangaung Metro Municipality has warned residents of potential localised flooding, some residents have welcomed the rain with open arms. A much greener scenery can already be seen across the Free State.
From 19 April to 23 April 2019 Bloemfontein received 60 mm of rain and the Bram Fischer Airport 73 mm.

According to Rejoyce Mohlamme, a forecaster at the Bloemfontein Weather Centre, it is not unusual to get this much rain at this time of the year, given the type of weather system causing it and with winter fast approaching.
“Yes, people are worried about the climate change but climate change is a change in weather over a long period of time (at least 30 years). There might have been a change in weather patterns over the past 30 years, but what has happened over the past days was due to the weather systems.
During the weekend there was a steep upper air trough and from Monday a cut-off low formed. A cut-off low is known to produce a lot of rainfall over South Africa, depending on its position as well as causing a drop in temperature. The amount of rainfall received is normal for this type of weather system,” said Mohlamme.
According to Mohlamme, the current system is moving south-east. “We are expecting rain to clear west of Free State and North West, therefore there is rain expected over the eastern parts of the Free State and North West tomorrow, clearing from Friday.
The city’s teams are on high alert in case of severe flooding and emergency cases. 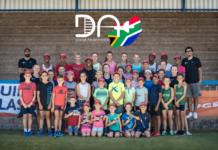 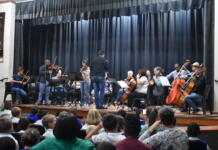 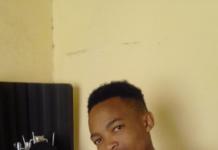