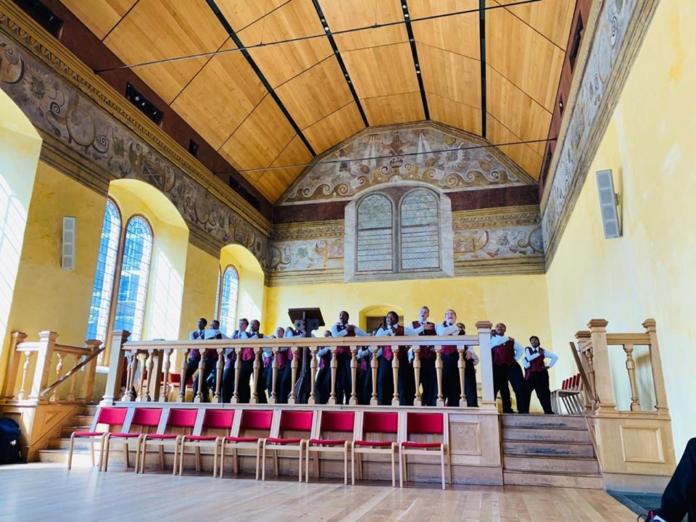 The Bloemfontein Children’s Choir conductor, Dr Huibre Verster, reassured parents and the community that the children who performed at a church gathering in Bloemfontein between 10 and 11 March, were never in close contact with the audience or the overseas patrons.

Verster told Bloemfontein Courant that the children never had any close contact with the audience or any other members present at the gathering. She explained that they were in a holding area before their performance, went on stage where they performed three songs, and left the church area.

She further said that people need not panic as this gathering took place 10 days ago and no symptoms has been reported to them by any parent and that she knows the children are well taken care of both at home and during performances.

The choir released a statement yesterday stating that should any parent or child who attended the service exhibits flu like symptoms, which include sore throat, cough or fever, within this period, it would be advisable to contact their GP.

Meanwhile the Free State health spokesperson, Mondli Mvambi, says that they are tracing everyone who attended the gathering and will be doing screenings.