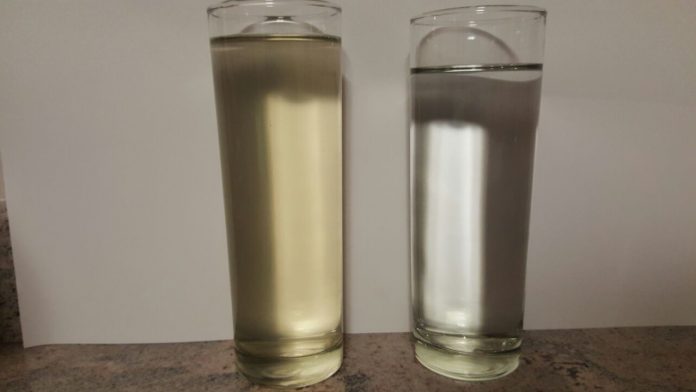 A few areas were either without water or had brown water coming out of their taps in Bloemfontein on Friday.

According to Bloem Water, this is due to the fact that there is brown water coming out of the Caledon River which has made it difficult to purify enough clean water to pump to the Brandkop reservoir.

Democratic Alliance (DA) councillor, Rossouw Botes, says the situation is better than it was last night, but Bloem Water is trying their best to ensure Mangaung residents get enough clean, sufficient, water.

“Last night we struggled in a couple of areas in the bigger Mangaung. At this stage there’s quite a lot of water coming in. They started pumping water from the Northern side of Bloemfontein to the Brandkop reservoir since last night. And that helps a lot from the reservoirs. But consumers of water will still struggle a little bit with the pressure and in some areas you will definitely sit with a bit of brown water. We hope the situation will get better right through the day,” he says.

Botes urges residents to use water sparingly so that the Brandkop reservoir is able to reach a water level where the water can be pumped at optimum pressure.