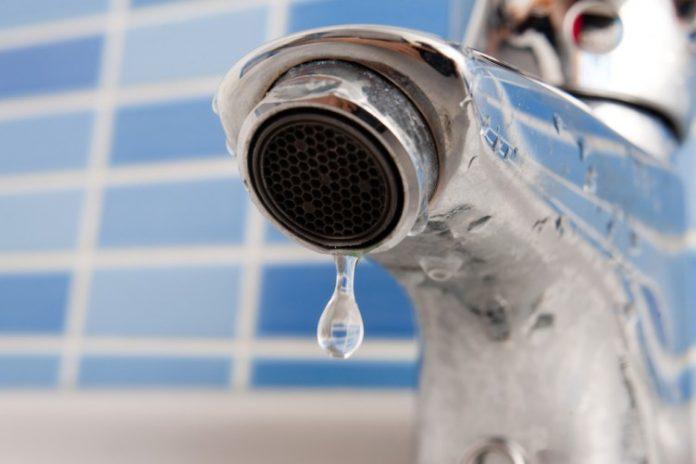 Local water entity Bloem Water will present its case against Mangaung Metro Municipality (MMM) in court next week. This comes after Bloem Water was ordered for the second time in the last few months to restore supply to full capacity by the Bloemfontein High Court earlier this week.

The two entities have been involved in a long, drawn-out out tug-of-war over claims of non-payment for water supply services within the Metro. Bloem Water appears again on Wednesday, to present its case in court.

“The court ruled on 10 September that the water should be restored immediately while Bloem Water appears again on 18 September 2019 to present its case. Until such time the water services will continue at full capacity,” said Bloem Water spokesperson Kido Thoabala.

The water provider earlier announced plans to restrict supply to the municipality from Sunday 8 Septemeber 2019. However the scheduled cuts were quickly thwarted by MMM through court action.

“The Bloemfontein High Court ruled in favour of Mangaung Metro against Bloem Water, instructing the water entity to restore water to affected areas within the jurisdiction of Mangaung with immediate effect,” stated Mangaung spokesperson Qondile Khedama, earlier this week.

“The City welcomes this ruling, which vindicates us from misrepresentation of information as contained in Bloemwater’s media statement issued on Monday,” he added.

Khedama maintained that the Metro has not defaulted on payments to Bloem Water. “We would like to reiterate that Mangaung Metro has been consistent with monthly payments and the payment plan, as resolved during the National Treasury mediation meeting which took place on 04 July 2019. The only amount that is not being paid is the amount in dispute and this is the same reason that forced the municipality to take the legal route; as one of the options,” he said.

“Bloem Water needs to pay for services such as Eskom and chemicals amongst others to effectively and efficiently provide bulk water services, added Thoabala.