Bloemfontein has been predicted to be the next boomtown for first time buyers by the CEO of BetterBond, Carl Coetzee. He explained that property transfers have increased significantly in the past year, up 6% from 2020, with the bulk of this activity being buyers under the age of 30.

“Bloemfontein has plenty to offer young professionals and first-home buyers who want to enter the property market.”

The company’s Regional Manager for the Free State, Audrey Pretorius, says that even though the prices of properties that Bloemfontein has to offer are in line with other parts of the country, more people might opt to move here because the cost of living is generally more affordable. We caught up with some of the real estate agents around town to find out if they share the same belief. 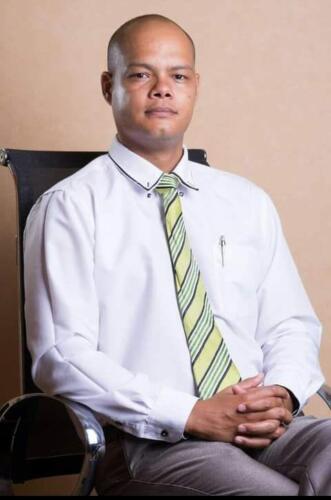 Dimitri Carson from Edric Trust says: “I believe the residential side of properties in Bloemfontein are currently experiencing a boom, like Langenhoven Park, which we have no idea if it will reach an end. The East, where Grassland is, that side has completed the first phase, the second phase is underway and there is currently a developed residential area called Pine Haven. On the N8 there is a residential area called Raceway Park being developed. Three news estates already exist in the North and about four are underway. However, I still question the Municipality‘s logic for approving property development on clay sand in the South. Now for Bloemfontein to experience a big property boom a lot has to take place. For instance, in order to have a boom, we probably need about 100 000 new buyers within 24 months and these buyers would need to be employed in the city. It would help if those soon to be property owners were salaried anywhere between R300 000 and R490 000 annually.” 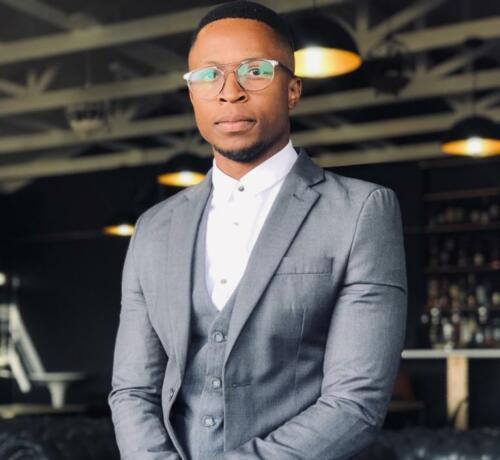 Thabo Ramabolu from Ramothella Real Estate says: “It is very possible that Bloemfontein is the next boomtown, and one of the reasons is this city is in the centre of the country. It is closer to fly anywhere from our airport, it is also closer to drive anywhere around the country. Due to how central we are, it will in the future make sense for the head offices of many companies to move here. Our biggest disadvantage is we lack in terms of infrastructure and that could be the possible reason why there is a delay when it comes to property booming.” 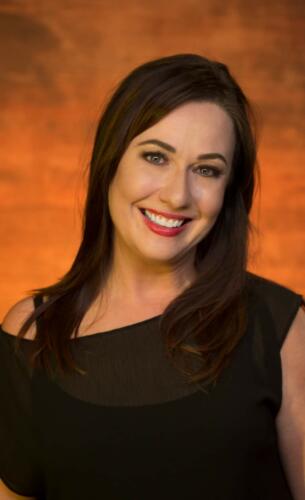 Adri van Veijeren, Candidate Property Practitioner at Rawson Properties says: “I am currently experiencing a great demand for flat blocks with the capacity to refurbish for student accommodation. I have also experienced people with interest in land for development of lifestyle estates in the affluent market. So I do believe a boom is possible as many people want to also upgrade their existing houses; some want to move to bigger houses. Bloemfontein is centrally located with an airport and great schools, and it provides a safe environment to raise kids.”