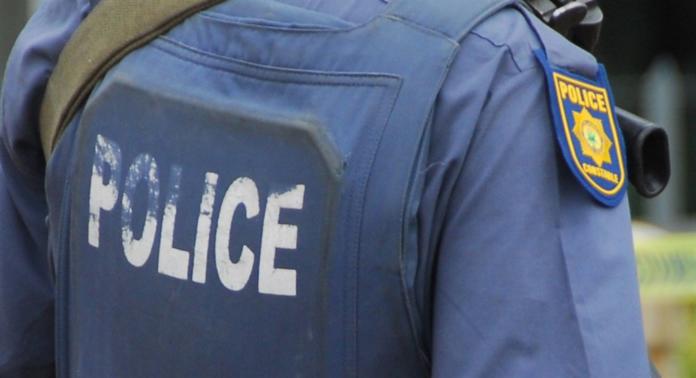 Bloemfontein police report that as of last week, there has been a sudden spike in the number of ATM scams reported in the Free State capital.

OFM News reports that the Police spokesperson, Thabo Covane, tells OFM News, police initially received reports of a group of scammers, operating in the Langenhoven Park area, with incidents reported at The Walk, Rendezvous and The Towers shopping centres.

Covane says the suspects travel in groups of three and four and target older persons at the ATM. He describes their modus operandi, explaining they pretend to assist victims having trouble at the ATM, while noting their pin numbers etc. In the process, they swop cards, or steal the card. He says its yet to be determined if the group clones bank cards.

Covane adds police have been tracking the suspects and as a result they have moved from Langenhoven Park and been spotted at the Showgate centre and Bays Village. He encourages members of the public to withdraw money from supermarket tills, instead of ATMs. He says the suspects have in their movements, made use of different vehicles including a Renault Clio, a Hyundai and a Mercedes Benz.

This as Police minister, Bheki Cele has attributed the significant drop in crime levels in the country to coronavirus lockdown regulations. Cele identifies the heightened visibility of police, reinforced by the deployment of the South African National Defense Force (SANDF) and the ban on the sale of alcohol as the main contributors to the decline.

The minister says the country’s murder rate has dropped by 72%, whilst rape and assault declined 87.5% and 85.2% respectively. Robberies at residential and non-residential premises, as well carjackings have dropped by over 50% since the implementation of the strict lockdown regulations.