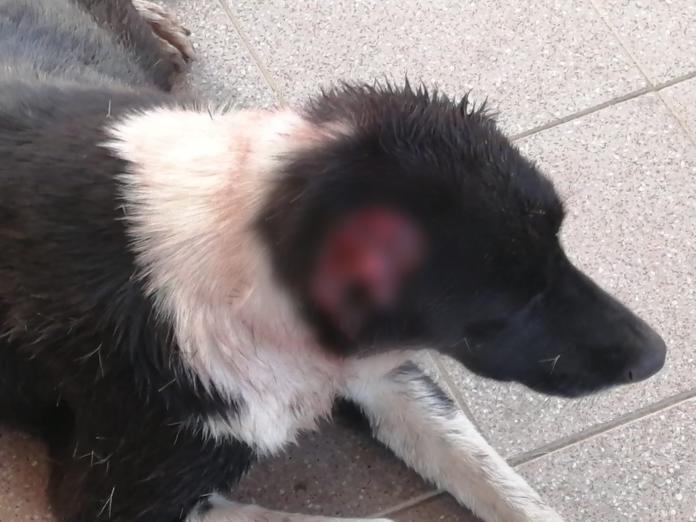 The Bloemfontein Society for the Prevention of Cruelty to Animals (SPCA) has recently recorded one of the “worst animal cruelty cases” ever encountered. This comes after the organisation received a call about an incident where a member of the Hobhouse community had cut off both ears of a dog with a knife, without making use of any form of anesthesia.

“This is heartless, ill-willed and soulless. When we arrived at the dog’s home, we found the owner in tears because of what had happened to his dog. The owner reported that they had found the dog with both ears cut off and blood all over the poor animal’s body when they came back from work,” said the organisation.

The owner of the dog was directed to a community member who admitted to cutting off the dog’s ears after finding it in his yard. The dog was immediately taken to a veterinarian for medical attention.

“It seems we still have a long way to go to put an end to cruelty to animals, however, we will never sleep or give up until justice is served for this poor dog,” said Tebogo Maswanganye, inspector at the Bfn SPCA.

A case of animal cruelty has been opened against the suspect who is expected to appear in the Hobhouse Magistrate’s Court.