Bloemfontein – Eunice High and St Michael’s School will be expected to be on top of their debate game when they enter the 2014 SAASTA National Schools Debate Competition’s provincial final on Saturday.

The aim of the South African Agency for Science and Technology Advancement (SAASTA) is to encourage critical thinking among learners.

They also assist with confidence in public speaking and team spirit through initiatives such as the National Schools Debate. The programme seeks to foster the confidence to speak about science in high school students from grade 9-11.

A total of six schools, four from Free State and two from the Northern Cape, will battle it out for the provincial title. The Bloemfontein-based schools, Eunice and St Michael’s will battle alongside Edmund Rice Private and Oziel Selele Comprehensive School from Welkom and Bothaville respectively. Meanwhile, Kimberley Boys’ High and Kimberley Girls’ High Schools complete the line-up.

The Northern Cape and Free State provincial finals have been combined and the winner on Saturday will represent both provinces nationally. This provincial competition will take place at the Three Services Club in Bloemfontein from 9a.m. until 6p.m. The competition will consist of four sessions.

The learners will debate the central problematic recent challenge in the country, Water Crisis. They would have to answer if nanotechnology research could be the solution to the country’s water crisis. Students on each team have randomly selected five different perspectives of science communication from which to argue their stand on the topic.

They argue for an economic, social, cultural, utilitarian democratization of science and advancement of science. The provincial winner will compete in the national competition to be held in December 2014. 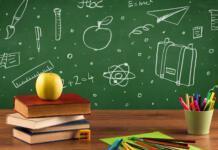 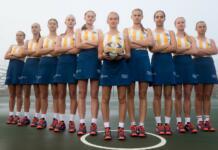 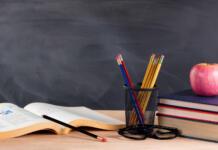