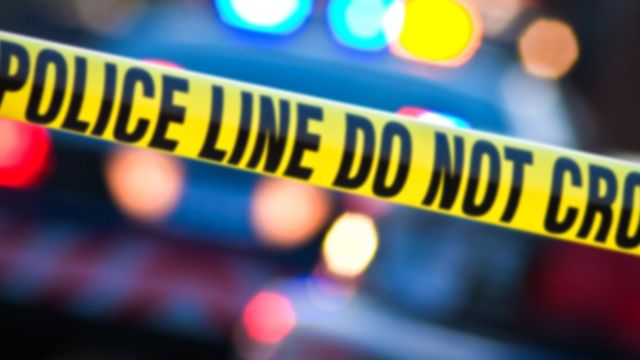 Police are seeking assistance in locating a suspect who has neglected children by leaving them near a taxi rank in Bloemfontein.

Free State police spokesperson, Thabo Covane, says police are on the lookout for a mother of two children, estimated to be about 8 months and 8 years old, who have allegedly been left with a stranger in Hanger Street, near the local taxi rank complex.

According to Covane, it is alleged that on the afternoon of Friday 3 December, a 28-year-old lady was walking towards the taxi rank when, according to her, an unknown female asked her for help. Covane says the unknown woman, who allegedly had three children with her, pleaded with the complainant to look after the children while she went to look for the alledged mother of the children, upon which she went into a tavern.

Covane says the complainant agreed and the unknown African female took one child with her, leaving the two other behind. According to the complainant the unknown suspect then disappeared and never returned for children. He says two children have been taken to Park Road police station in Mangaung, where a case of child neglect has been opened. Covane asks that anyone with information that can help to trace the mother of the two children, visit the nearest police station or contact Sergeant Lebo Bosman on 082 527 6309. 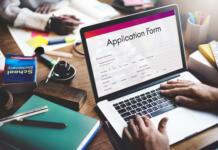