The Parkweg Police have launched a manhunt following the brutal killing of two men in two separate incidents over the weekend in Bloemfontein.

In the first incident, a 24-year old man was allegedly stabbed to death after he had an argument with one of the patrons at a liquor outlet in the CBD.

It is alleged that the suspect followed the victim on his way out from the tavern. He then allegedly stabbed the victim in the chest and ran away from the scene. The victim was discovered by a passerby on Saturday night.

Paramedics were summoned to the scene and victim dead.

In a second incident, a body of an unknown man in his twenties was found lying next to the road in Parkroad Street near Old Grey’s sport grounds. The deceased was found by passerby motorists in the early hours of Saturday morning around 03:00. The deceased was stabbed in the lower body. The motive for the killing is at this stage unknown.

Police request anyone with information that could lead to the arrest of the suspects to contact Parkweg Police Station at (051) 507-6000 or contact the investigating officer, Lieutenant Sello Mollo at 082 526 2713. 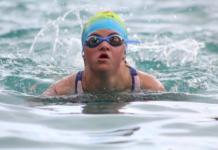 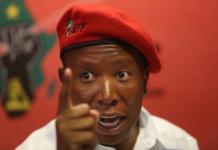 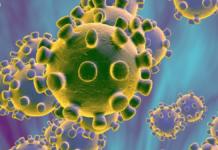