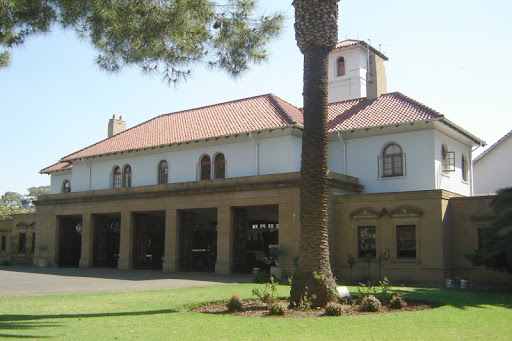 Firefighters from the central station of the Mangaung Fire Department had been moved to the Bayswater Station in the wake of the appearance of the ANC Secretary General, Ace Magashule, in the Bloemfontein Magistrate’s Court today.

Mangaung Fire Chief, Braam van Zyl, says this was done to avoid delays that might occur in a case of emergency, due to roads being closed as well as blockages that might be caused by the huge crowds that are expected to gather around the courthouse during the course of the day.

“There are concerns that moving operations to Bayswater will cause delays if a fire or other emergency should break out in the vicinity of the courthouse. But considering everything that happens in city today, we believe that we are best placed in Bayswater to serve the entire city.

“Remember, a fire can break out at any time in any part of the city. Although the area around the courthouse is a priority today, we remain responsible for the whole city and its people,” said van Zyl.

This comes after the municipality’s spokesperson, Qondile Khedama, announced yesterday that President Brand Street, between President Boshoff and St Andrews Streets, as well as St George Street, between Markgraaff and West Burger Streets, will be closed for traffic today.

Buy less and experience more in 2021