The exciting outside back, Craig Barry, will be making a return to the Toyota Cheetahs.
Barry, who is currently contracted at Western Province and the Stormers, will be joining the Cheetahs as from the Guinness Pro14. He previously played for the Cheetahs on a loan deal, however, this time around the fleet-footed player has penned a three-year contract with the Cheetahs.

Barry is best known for his attacking play and rose to prominence while playing for the University of Stellenbosch Maties in the Varsity Cup. He is a member of the elite Maties hat-trick club after going over for three tries against the Central University of Technology Ixias in Bloemfontein in 2017.

Barry, who hails from the famous rugby factory, Paul Roos Gymnasium, previously represented the team in nine Pro14 matches. Barry’s performance for the Cheetahs caught the attention of the then Stormers coach, Robbie Fleck, who recalled him to the Cape. During his brief stint at the Cheetahs during the 2017/18 season, he scored four stunning tries for the team.

Upon his return to Cape Town he went on to represent the Stormers in 10 Super Rugby matches, and also captained Western Province in the 2019 SuperSport Rugby Challenge.
Another former Matie, Duncan Saal, will also be heading to the Cheetahs. Saal is also contracted at Western Province, but he has not enjoyed any game time at the union in the Mother City. – MORGAN PIEk 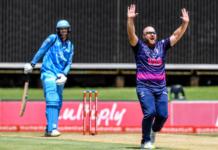 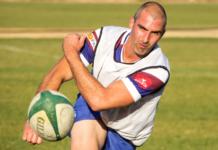 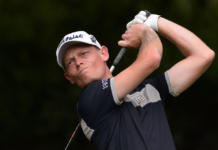