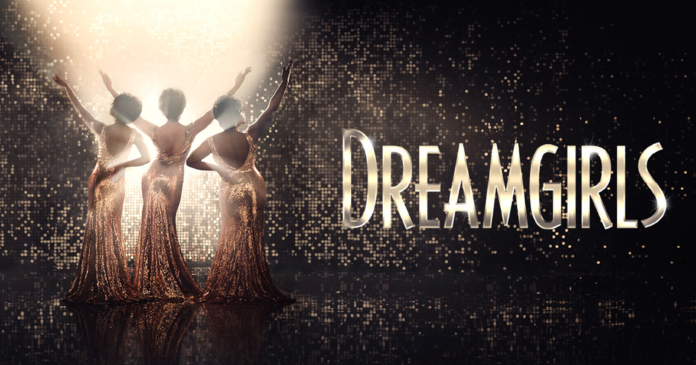 Bloemfontein actors, dancers and singers are called on to audition for the upcoming production of well-known and acclaimed musical, Dreamgirls. The show will be produced by the University of the Free State’s office for Arts, Culture and Dialogue in partnership with the Performing Arts Centre of the Free State (Pacofs).

According to Angelo Mockie, head of the department at UFS, the show will be a collaboration with artists from the university and artists in Mangaung, so all are welcome to take part in auditions. “We are looking for singers and actors who will need to prepare a short song and monologue for their auditions. The dancers will have to prepare two dance pieces in both hip hop and modern dance,” he said. Auditions will take place on 1 June 2019 at Pacofs’ Studio 1, from 10:00 to 16:00, while production will begin as early as next week.

Dreamgirls has been described by critics as an energetic and well-crafted musical. It tells the story of a trio of female singers who learn the price of fame; inspired by the glamourous world of 1960s Motown. “Dreamgirls is one of the musicals that has not yet been done in Bloemfontein. It is a production that is heavily musically based and a musical that many people love. It will be out in August, which is Women’s Month,” said Mockie. Beyoncé starred in the film adaptation of the musical.

Mockie explained that the production is to be the first of a number of annual musicals made by the UFS department. He hopes that the show will be a good way to become more involved in the local arts environment. “We want to do this annually because it is really a part of our effort to collaborate with the rest of the city. We take part in community projects but we need to engage with the broader community on a semi-professional level. This is a way to influence the artistic culture of the city as an institution,” Mockie added.