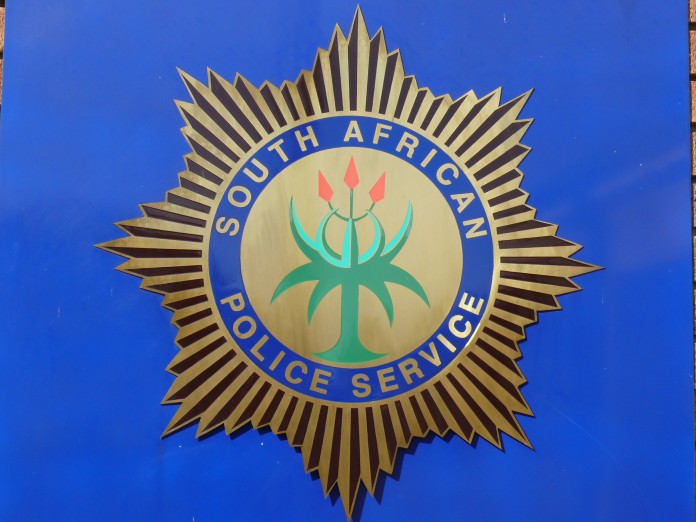 Welkom police are on the lookout for murder suspects after a young man was found murdered near Bronville.

Police spokesperson Stephen Thakeng says last Wednesday police received a complaint of murder and upon arrival, found an unknown African man, naked inside a stream. He was found opposite Bronville Primary School, close to the mine dumps at the Bronville and Virginia road.

“Investigation revealed that the deceased sustained several stab wounds on his chest and stomach as well as his neck before he was thrown into the stream. He was also strangulated with a piece of wire which was still on his neck. He was only wearing brown pair of socks,” Thakeng explains.

Police mentions that the motive for the killing is unknown and the suspects are also unknown and still at large.

He says the deceased is still lying in Welkom Government Mortuary at the moment and has not been identified yet.

Police are requesting anyone with information that will assist in tracing the suspects and the deceased relatives, to please contact Detective Sergeant Teswin Carls of Welkom Detective Services at 057 391 6238 during office hours.

#SouthAfricaLockdown: FS embarks on a drive to assist families with food