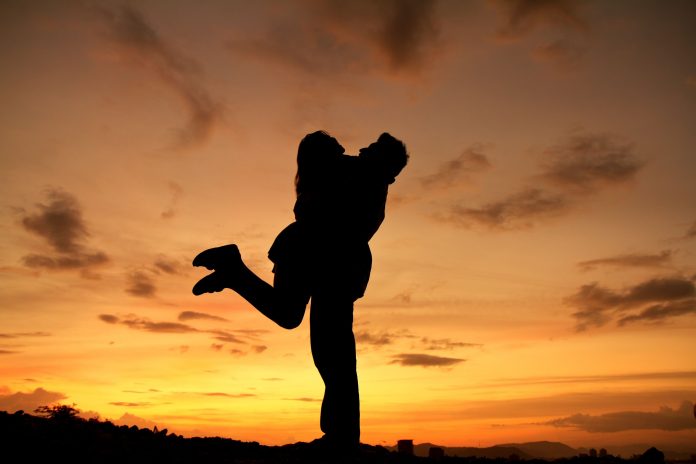 Have you ever found yourself being an eagle that was disappointed because it could not swim with the fish in the sea?
Obviously not, but in today’s world we find ourselves living in a society that is so competitive that all everybody cares about is the next race, without bothering to look at who is competing.
This is the reason why we forever unconsciously put eagles against fish; monkeys against crocodiles; the list goes on and on. A fish obviously can never fly and a crocodile can never climb a tree as a monkey does. So why do you force yourself to compete against people who are in all aspects totally different from you?
Look at Gideon; he thought of himself as being far from good enough to being what God called him for when He referred to Gideon as a “mighty man of valour”. In Judges 6:15 he compared himself to his brothers on their strengths, which were different from his.
But if you read further down to Judges 8:21, you will see that the same Gideon defeated a nation with a fraction of the men that nation had on the battlefield. You might ask yourself what had happened from the time he thought he wasn’t good enough to the time he went to war. Well, he believed that God created him to immediately step into his own shoes, instead of trying to fit into his brothers’ shoes.
Like the colours of the rainbow, God created all of us differently so that there could be diversity in this world. So why would you strip the rainbow of a colour?
Do not rob this world of the gift that God gave it – which is you. Be the best that you can be without external influences. Be the eagle that was meant to fly and stop being sad that you can’t swim like a fish. Both the fish and the eagle have a place in the world’s ecosystem; just like there is a place for the real you in this world.