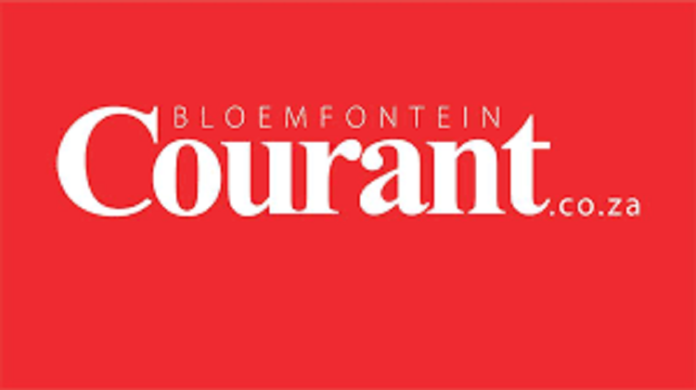 On page 4 of Bloemfontein Courant of Thursday 1 November 2018, a report titled “Batho Clinic falling apart”, was published. The report highlighted community members’ concerns about the state of the clinic.

One concern was that guards were working overtime, allegedly without payment. It was reported that when they requested their overtime payment they were threatened by a Mr Masithela, who deals with the security guards for the Department of Health.

Although the Free State Department of Health was given an opportunity to respond, Mr Masithela was not approached for a comment in reaction to this allegation. Mr Masithela visited Bloemfontein Courant to complain. He further clarified his side that in terms of Public Service Regulations 6 of 2016 he was given no chance to comment and requested the article to be withdrawn.

Bloemfontein Courant apologises for failing to offer him the right to comment on the matter reported, which included his name.