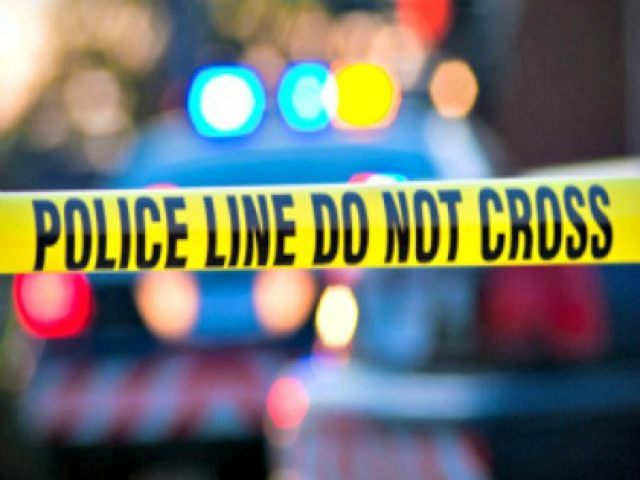 The lifeless body on a 15-year-old girl was discovered by community members in Bultfontein after seeing a motionless body of a female inside a vandalised building in a public park in Phahameng.
Members of the South African Police Services were called to the scene where the diseased was later identified as Tshepo Diphoko.
Police spokesperson, Brigadier Motantsi Makhele, says on closer inspection it was found that the deceased had finger marks on her one leg, showing that someone was pulling her by force and inflicted bruises. She also had blood stains on her nose.
“Preliminary investigation revealed that she was last seen with her 18–year–old boyfriend a day before her death,” said Makhele.
The boyfriend was taken in for questioning. Investigation continues.
Pierce van Heerden
pierce@mahareng.co.za