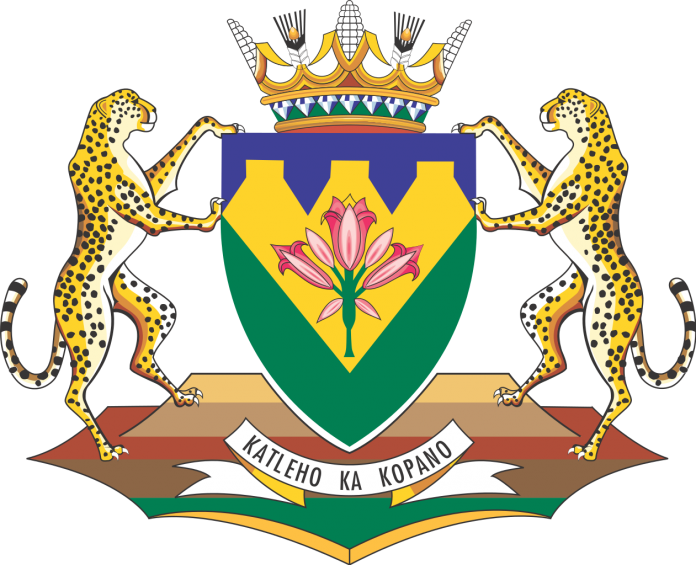 Allegations of fraud, corruption and nepotism have surfaced within the Free State Department of Education.
At the centre of the controversy is the department’s warehouse for stationery and learning material. The appointment of workers here has been the reason for the Public Servants Association of South Africa (PSA) declaring a dispute with the department.
Provincial manager, Gerhard Koorts, says they are unhappy that workers here have been contract-appointed for years. “This is a contravention of labour laws and despite registering grievances with the department, it failed to address the issue.” He says the PSA has now registered a complaint at the CCMA. “We are very confident that this is a strong case and if the department does not come to the table, we are going to take them to court.”
Meanwhile Bloemfontein Courant has learned that close to 80 warehouse employees based in Bloemfontein, have been appointed on contract since 2007. The disgruntled employees claim that their problem is not only their employee status. “Ghost workers have been captured on the department’s Human Resources list and after months new employees will surface – taking up the place of these ghost workers – and be paid a lump sum of close to R21 000 for back pay,” they say.
Employees say new recruits have been hired through political connections, receiving higher salaries than those who have been working there for years.
Despite the department’s insistence that there are no funds for the permanent employment of workers, new recruits keep flowing in without any vacancies being advertised.
Insiders say these employees brag to their colleagues about their “back pay” and have indicated they have to pay a portion of their lump sum as kickback to senior officials who secured their appointment. The contract employees say they have pleaded with the department for years to be employed permanently.
They say, although having PERSAL numbers (the payment system for officials) they are employed on contract basis, they
earn peanuts and are also not eligible for child support grants or RDP houses. These employees have also been relocated from various towns across the provinces to Bloemfontein almost six years ago without a salary adjustment and their travelling costs are now skyrocketing. In the beginning the department subsidised their
transport, but this stopped soon afterwards, adding to their financial woes.
The workers have been instructed to work overtime and allege that it wasn’t optional. They say a formal complaint was lodged with their director, but instead they were threatened to be fired.
In the latest incident at the warehouse its director, Itumeleng Lesang, was allegedly arrested during a raid by the Hawks earlier this month during which his computer and some documents were confiscated. Employees say Lesang has been to work since then.
There have been indications that three other senior officials within the department have been suspended pending an investigation into allegations of jobs for sale incidents and abuse of the bursary scheme of the department.
Free State Education MEC, Tate Makgoe, was briefed by the employees and he has promised to organise a formal meeting – which has not taken place since.
A set of detailed questions were sent to the department. Spokesperson, Howard Ndaba, says he has been “instructed not to comment”.
Hawks National Spokesperson, Hangwani Mulaudzi, says he is currently not able respond but promised to get back to Bloemfontein Courant Voice at a later stage. – Refilwe Gaeswe
refilwe@centralmediagroup.co.za