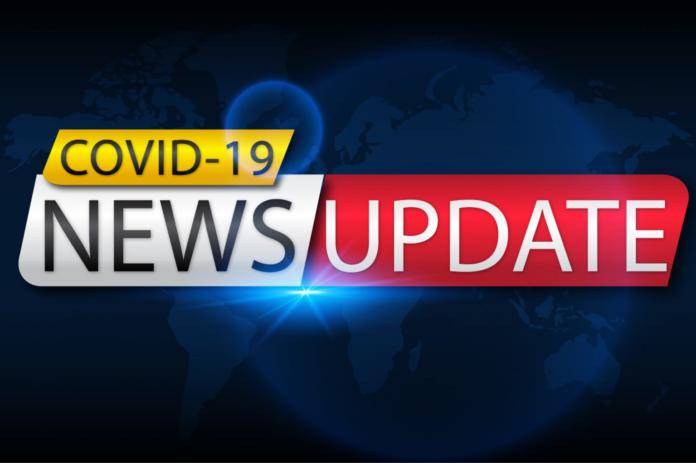 South Africa is fast approaching the 500,000 confirmed Covid-19 case mark with another 11,046 new cases being reported on Thursday evening.

“121 from Eastern Cape, 96 from Gauteng, 55 from KwaZulu Natal, 34 from Western Cape and 9 from North West. This brings the cumulative number of deaths to 7,812,” the minister’s statement reads.

“We convey our condolences to the loved ones of the departed and thank the health care workers who treated the deceased. The number of recoveries currently stands at 309,601 which translates to a recovery rate of 64%.” As Covid-19 infections continue to surge in Gauteng, Premier Davi Makhura yesterday reiterated funerals and protests remain problematic and a major contributing factor in the spike of cases in the province.

Delivering the province’s weekly update on Covid-19 on Thursday, Makhura said the province was still in the midst of the storm and Gauteng had not yet seen the peak.

He added while the infection rate had slowed down, this was not an indication Gauteng was beyond the peak, but it was a matter of waves.

It was also reported yesterday that anxiety has gripped the Naas community in Mpumalanga, after it emerged that a nurse had continued interacting with staff and patients while awaiting their Covid-19 test results, which came back positive three days later.

The health department in the province yesterday shut the Naas Community Health Centre for deep cleaning and activated the national Covid-19 tracking and tracing protocols, to find everyone who had come into close contact with the nurse. The nurse did not inform the facility that they had themselves tested positive and the department was only notified by the national health laboratory that there was a positive case in the facility.