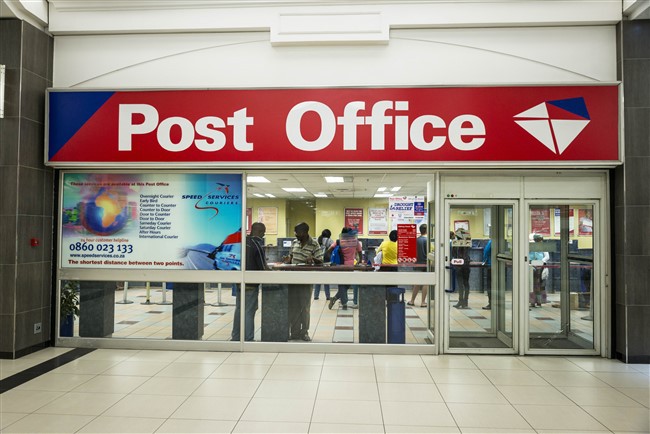 OFM News reports the Provincial Hawks spokesperson, Lynda Steyn, says in the first incident four men entered a post office in Selosesha just outside Thaba Nchu on Wednesday 3 June 2020. She says during the robbery they took a pistol from the security officer who was inside at the time. The second officer who was outside came in and the suspects overpowered him and forced him to open the counter door.

Steyn says a substantial amount of cash, believed to be for pensioners, was robbed and the four suspects fled the scene in a vehicle. She says they were arrested at a residence in Thaba Nchu. She adds that upon the arrest, the police seized money believed to have been stolen from the post office, two pistols with live ammunition, a bullet-proof vest and the vehicle.

Meanwhile, in the second incident on the same day, a post office in Ehrlich Park in Bloemfontein was robbed. Steyn says it is alleged that five armed men entered the post office and held the employees at gunpoint. She adds that they then robbed a substantial amount of cash and fled the scene in a vehicle. She adds that the getaway vehicle was allegedly hijacked in Bloemspruit over the weekend. The vehicle was found abandoned in the Batho location. Steyn says one suspect was arrested. The vehicle and two unlicensed firearms were also seized, she adds.