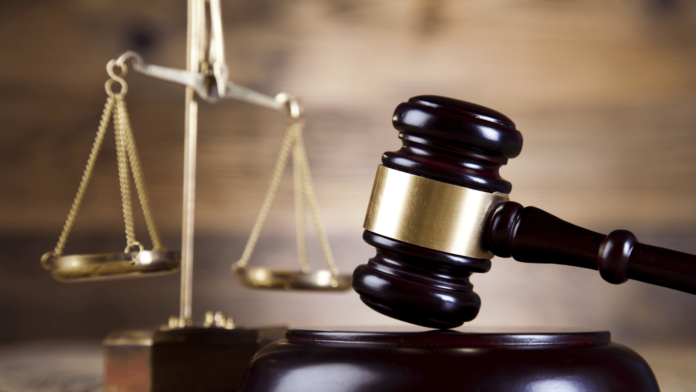 The alleged murderer of 38-year-old Roselyn Mpho Dlamini, who was stabbed in front of her 9-year-old daughter, made a brief appearance before the Tseki Magistrate’s Court on 6 October 2020.

The accused, Khethollo Issac Polokwane, appeared on a charge of murder after it was alleged that on 4 October 2020 the 9-year-old child was at home when both her mother and suspect engaged into an argument, which led to the stabbing.

According to Police Spokesperson Brigadier Motantsi Makhele, the child managed to relate the incident to her grandmother who summoned the police to the scene. “Due to the good relations between the police and the community in that sector, the suspect was sported in the area, cornered and safely handed to the custody of the police,” said Makhele.

A case of murder is being investigated and the motive behind the killing is not yet known at this stage. The 31-year-old suspect is expected to appear before the Tseki Magistrate’s Court again on 10 November 2020 as he had abandoned the bail application.