It is alleged that Stilfontein K9 unit members were following up an information when they arrived at a house in Vogt street, Coverdale. They were allegedly allowed into the house and granted permission to search. It was during a search that they found a black plastic bag containing thirty-five (35) dagga blades, eleven (11) plastic packets with dagga inside as well as one plastic bag with loose dagga, all with estimated street value of two thousand rand (R2000,00). The suspect was arrested for possession of dagga.

In another unrelated incident, a 61-year-old man was also apprehended in Coverdale after the police searched his house and found dagga. It is alleged that upon arrival and searching of the premises, the suspect voluntarily took out from his pockets, twenty-one (21) blades of dagga. The police allegedly continued with the search and found three small plastic bags containing 18 dagga blades wrapped with papers and loose dagga in black plastic bag, all with estimated street value of two thousand five hundred rand (R2 500.00). Both suspects are expected to appear in Bloemhof Magistrates’ Court on Monday, 21 July 2014 for possession and dealing in dagga. 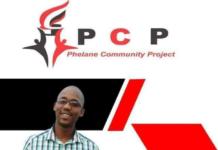 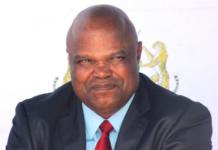 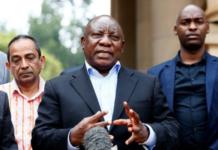 Ramaphosa to address the nation at 7pm amid report that booze is back, cigarettes still out

Bfn might still go to Level 3, despite FS Premier’s recommendation