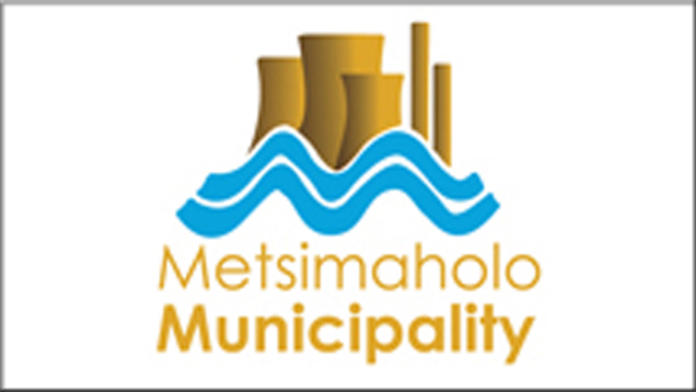 All eyes will once again be on the troubled Free State’s Metsimaholo Municipality on Thursday.

OFM News reports that this, as a Special Council Sitting set to oust the Executive Mayor Lindiwe Tshongwe is expected to take place. The coalition-led municipality has for years made news over its political instability with political parties’ infights, its financial woes and failure to deliver services.

The municipality, which serves the communities of Sasolburg and Deneysville, amongst others, has for years also drawn much controversy over poor audit outcomes with the Auditor-General, listing it amongst Free State municipalities urgently needing intervention. Tshongwe, who is a member of the South Africa Communist Party (SACP), faces another motion of no confidence after being accused of bringing the municipality into disarray.

The motion, filed by the DA, comes less than two years after Tshongwe faced another motion of no confidence with opposition parties in the council stating that she fails to play her role as the political head and fails to execute her duties over the mayoral committee.

The DA’s Thabiso Mofokeng, in a letter penned down to the Speaker, now says Tshongwe has failed to carry out any of her responsibilities hence a motion of no confidence against her is essential.

He says Tshongwe has failed to not only provide political guidance over the fiscal and financial affairs of the municipality but has dismally failed to oversee the exercise of responsibilities assigned to the Accounting Officer and Chief Financial Officer without interfering, nor has she taken steps to ensure that the municipality performs its constitutional functions optimally.

The municipality made national headlines when it had to go to by-elections in 2017 when it failed to pass a budget due to political infights.

The Special Council Meeting is scheduled to take place virtually tomorrow at 14:00.