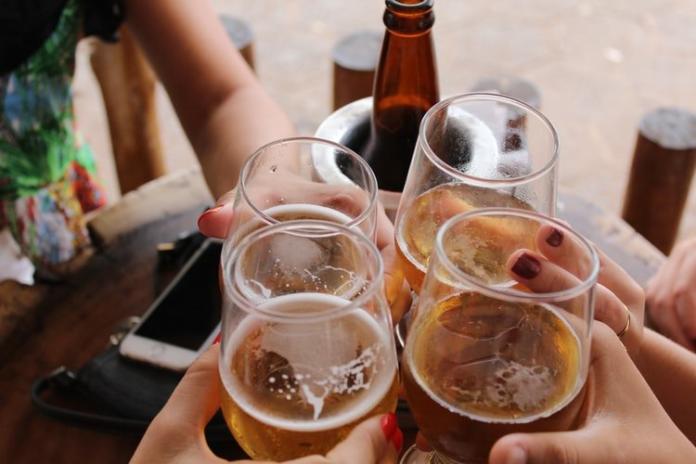 The South African Liquor Brandowners Association (Salba) has welcomed the positive behaviour of citizens over the New Year weekend after new Lockdown Level 3 regulations came into effect when President Cyril Ramaphosa addressed the nation on 28 December 2020.

The industry said in a statement that it supports the curtailing of all forms of gatherings to slowdown the spread of infections. Salba also said that home consumption of alcohol remains the safe option and has also urged law enforcement agencies to be rigorous in dealing with illegal alcohol sales and the production of counterfeit products.

According to the organisation’s chairman, Sibani Mngadi, a large number of citizens observed the current regulations that are in place for 14 days to curb the rise in infections, hospital admissions and mortality as a result of the second wave of the Covid-19 pandemic.

Mngadi said they have observed that many South Africans stayed home during this period, in line with the extended curfew of 9pm to 6am, leading to the reduction in the potential injuries arising from interpersonal and group interaction at night, movement of traffic and other trauma risk factors.

“We urge the public to travel safely as the large number of people are returning from holidays and continue to observe lockdown regulations, particularly the mandatory wearing of face masks when in public places. This is critical to our country’s effort to flatten the curve of the second wave of the Covid-19 pandemic,” said Mngadi.

According to him, prohibition of all formal alcohol sales poses the risk of growing the network of alcohol smugglers who respond to the current environment of unmet consumer demand for alcoholic products.

According to the study by market research company, Euromonitor, the liquor industry loses R12.9 billion in gross revenue per year to illicit trade, which converts to a loss of R6.4 billion in alcohol tax contribution to the South African Revenue Service (SARS). The World Health Organisation (WHO) estimates that at 24% of alcohol market in South Africa is illicit.