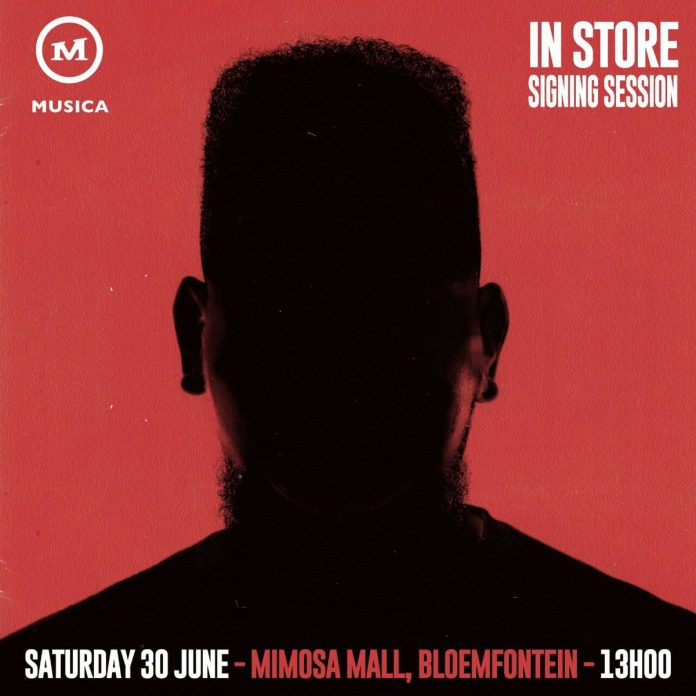 South African hitmaker, Kiernan Forbes, better known as AKA to his fans will be at Mimosa Mall in Bloemfontein on Saturday to meet his fans as well as autograph the CDs of those fans who have purchased his latest offering.

This is according to entertainment store, Musica Africa, which took to its Twitter page to announce the news of the hit maker’s appearance.

“Catch him at our Mimosa Mall stall this Saturday at 1pm,” the store said in its Twitter post on Thursday afternoon.

Forbes is also expected to perform at The Thoughts Lounge in Batho later in the evening, as part of his nationwide tour of his most recent album ‘Touch My Blood’.

AKA will be performing hits from his recently released album, which has made news all over social media and news outlets. The new album features hit tracks such as “The World is Yours,”, “Beyonce”, “Daddy Issues” and “Fela in Versace”, among many others.

Tickets will be available at the Thoughts Lounge and will be R100 for those who arrive before 22:00 and R150 thereafter.

Trio to appear before Ventersburg Court over stolen ARVs