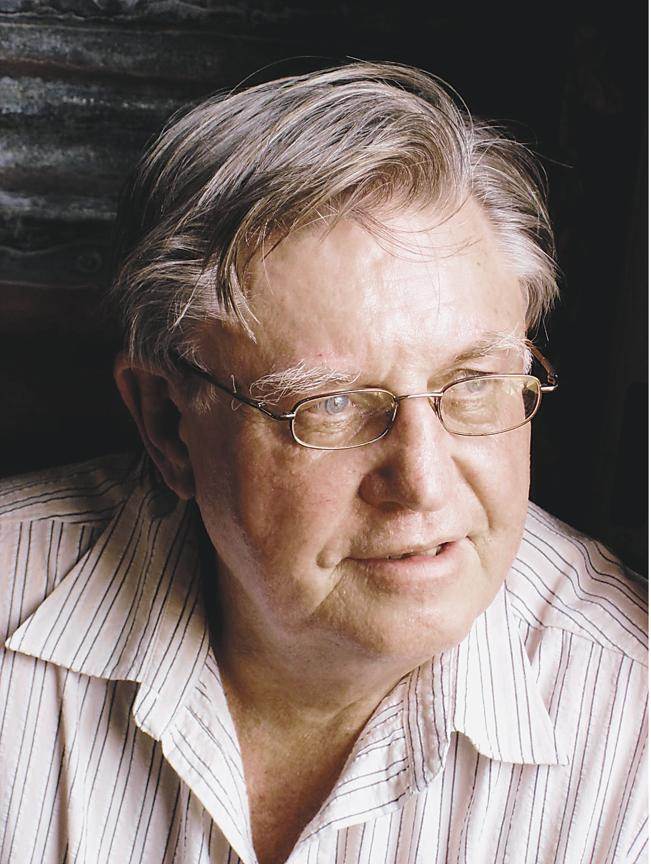 The CEO of the SA Academy of Science and Art, Dr Dioné Prinsloo, has paid tribute to 82-year-old Afrikaans author and dramatist, Dr PG du Plessis, who died in the MooiMed Hospital in Potchefstroom this afternoon at around 14:30.

His daughter, Prof Marita Carnelley, has confirmed his death. Not much is known yet surrounding the circumstances of his death, but Du Plessis did have prostate cancer for the past few years. Dr. Prinsloo praised Du Plessis for his contribution to the Afrikaans language and art through his writing, citing him as having a huge influence on many young and up-and-coming writers.

“His legacy will be inspiring young people as well as students for many years to come and will of course still have an impact on Afrikaans as a language, to which he contributed with his beautiful writing and jubilant spirit,” Prinsloo added.

Du Plessis was born on 14 July 1934 as the youngest of three children, and also the only son of the teacher Frikkie du Plessis in Boshof in the Free State. He completed his 9th grade and matric at Hoër Volkskool Heidelberg. He studied at the University of Pretoria and obtained a BA degree in Afrikaans and Dutch as a major in 1955. – Dane Beisheim