Abba fans, young and old, get ready to sing your hearts out with the hit Abba tribute band ‘Absolutely Abba’ who are making their way to our neck of the woods.

Ofm has teamed up with production powerhouse Centrestage to bring the scintillating 10-piece Centrestage band, which promises a feel-good tribute to the super swinging Swedes from Stockholm, recreating all the thrills and excitement of a live Abba concert. 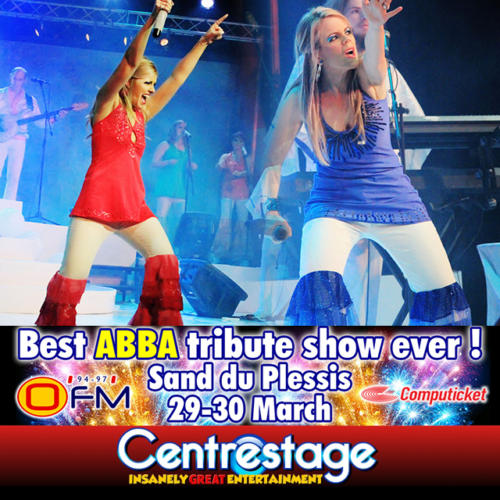 Leading the band is Kerry Hiles and Tara-Jane Stern as Agnetha and Anni-Frid, with Heidi Jansen and Kerry-Lee Jeffrey joining them on backing vocals. 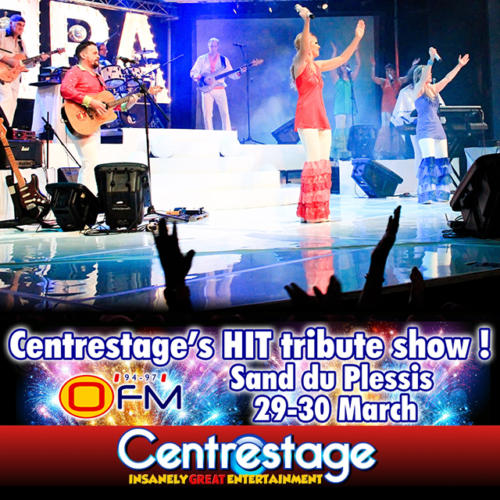 Performing beloved hits such as Waterloo, Super Trouper, Chiquitita, Fernando, SOS, Voulez-Vous, Gimme Gimme Gimme, Knowing Me Knowing You, Money Money Money, Mama Mia and Dancing Queen, the audience is sure to be singing and dancing along. 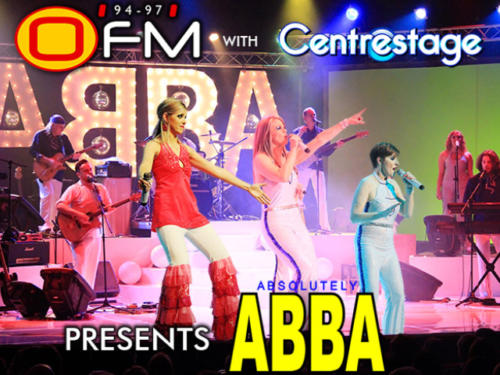 The evening performances at the Sand Du Plessis Theatre start at 8pm on 29 and 30 March 2019. A special 2pm matinee show is offered on Saturday 30 March, with tickets for under 18’s specially reduced to R100.