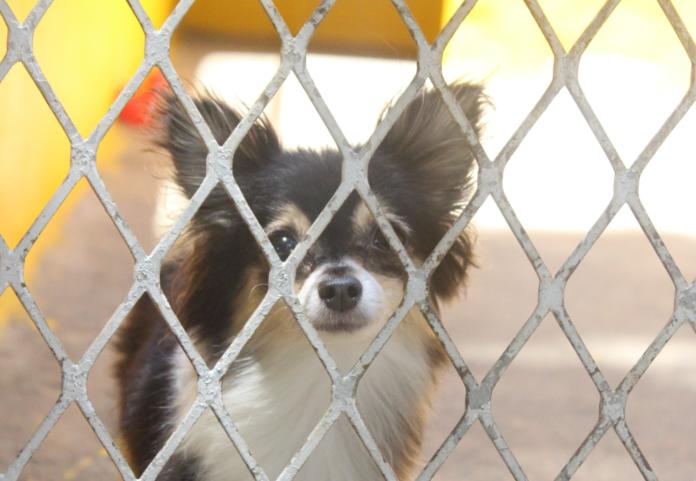 The Bloemfontein SPCA had an influx of about 100 animals on New Year’s Eve and New Year’s Day combined. This is according to trainee inspector Duan Matthee at the animal welfare organisation’s centre where various animals, including cats and dogs, are sheltered.

Matthee stated that fireworks during the end of year celebrations resulted in pets running away from their owners and being taken in by the SPCA. “We got a lot of animals in this festive season, especially on New Year’s Eve. There were dogs that were injured because they were stuck in a devil’s fork fence or got hit by cars. Many cats got scared and ran away,” he explained. During festivities between 90-100 pets were recovered by the organisation. 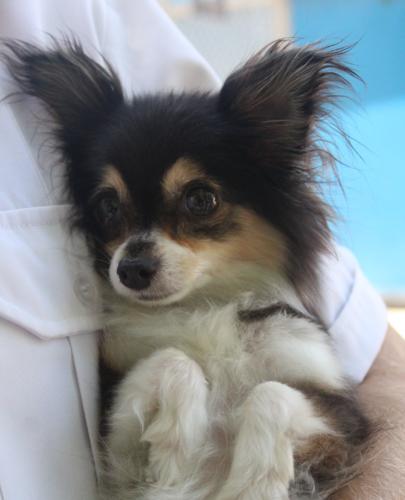 Matthee said that fireworks are a disturbance to local wildlife as well. “Not just dogs and cats become scared but wild animals, such as birds, as well. “Most birds do not fly at night, so when the sky is suddenly full of fireworks at midnight they become alarmed and fly against everything. Some flew into buildings and afterwards we discovered dead birds on the ground,” said Matthee.

The Bloemfontein branch is the largest SPCA in the Free State, servicing Mangaung and surrounding areas. Matthee said that although many of the animals have been reclaimed by their owners many remain at the pound. Although more animals are still being reported found after the festive season, he urged residents who have lost their pets to contact the local SPCA in case their furry friend has been rescued. “Call the SPCA. We have a lost and found folder here and this usually helps people to find their pets,” said Matthee. – Nomaqhawe Mtebele 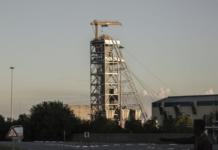