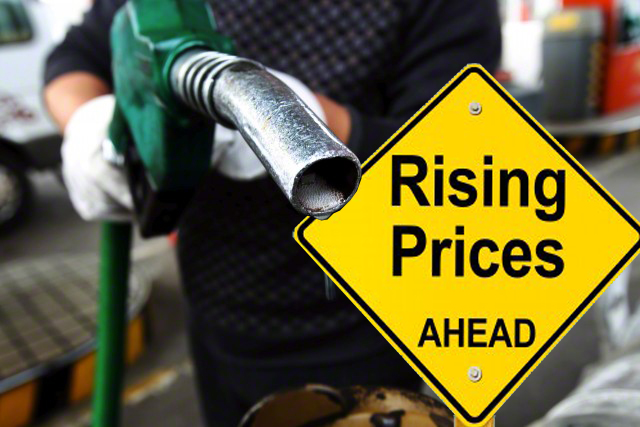 South Africa’s biggest fuel price hike since July last year is expected to come into effect in April, with the Automobile Association predicting petrol will increase by R1.16 a litre and diesel by 92 cents a litre.

The surge in the global Brent crude price to almost $70 a barrel and the weakening rand are largely to blame.

However, 26 cents of the anticipated increase is linked to the annual hike in the General Fuel Levy and the Road Accident Fund levy announced in February’s budget.

The overall spike is expected to drive up inflation, which hit the lower end of the South African Reserve Bank’s 3-6% target in recent months.

The AA warned that the government “can no longer ignore” the knock-on effects of severe fuel price rises and it requires urgent review to help ease pressure on consumers who are battling to stay financially afloat.