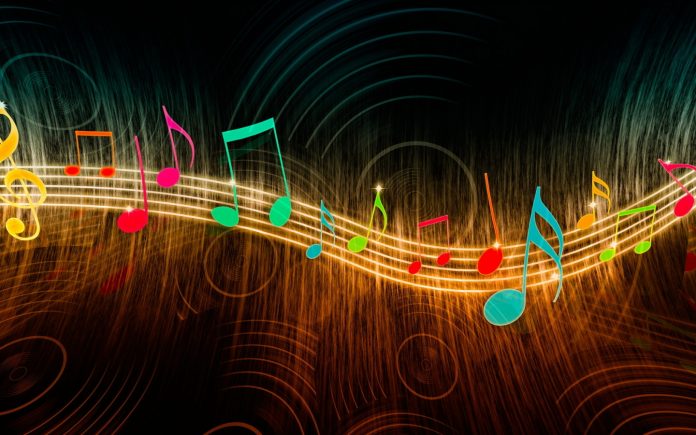 If Soul, Blues Acid & Latin Jazz is your cup of tea, then you shouldn’t dare miss the exciting pre-Mother’s Day Concert on Saturday 11 May 2019 at the Diamond Lil’s at the Sun Windmill Casino.

The concert, hosted by Whispers on the Run, will take the audience down memory lane, as far back as the 1920s.

The concert features regulars such Brooks Hill. Alloneeza and The Big Bopper.
Stewart Barlow, mastermind behind the concept, says this weekend’s concert is the fifth one in the series.

“We have started the series in June last year and we have hosted four concerts since. The response the kind of music we do and the way we package it, has been amazing. People can’t get enough of our perfomances.

“To us it is not only a way of keeping the old musical influences alive, but it also offers us an opportunity to uplift young up-and-coming artists such as Alloneeza and introduce them to the sound of the 1900s,” says Barlow.

Tickets are available at R100 per person at the venue or from Barlow at 082-881-3261. The dress code is Black & White. – Pieter Delport
pieterd@mahareng.co.za