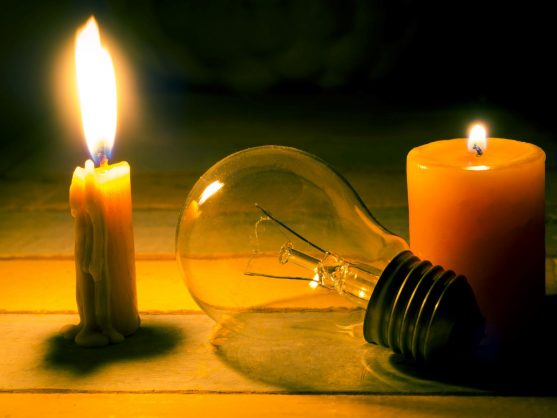 As load-shedding can result in profit loss for many businesses, Christiaan Hattingh, MD for AWPower, has shared a wide range of affordable backup solutions on the market that can help businesses to stay productive when load-shedding hits.

“Even better news is that you can use your investments in backup power to bring your electricity costs down over time and even decrease your reliance on the national grid.”

Hattingh explained that people have two backup power options that they can choose from; battery backup or a generator. Generators work best for industrial businesses or large companies that need to run power-intensive loads such as data centres, commercial refrigerators or production lines. Backup systems are quieter, less prone to breaking down, cleaner (no carbon monoxide fumes), and more affordable to run since they don’t depend on fuel.

Hattingh added that a hybrid solar system is a good option to consider if one is looking for a long-term solution to ensure power during load-shedding. “A hybrid solar system will provide enough power to keep essentials running during power outages as well as enable you to save money on electricity. Such a system enables you to harvest renewable energy from the sun, use it to power some of your loads, and store it in batteries for periods of load-shedding.”

The main parts of a solar hybrid system are:

A hybrid inverter can choose between using the batteries or grid as a power source for your essential loads and will supplement this power with the energy generated from solar panels. The batteries will keep your essentials running when the grid goes down.

Installing solar panels will also mean that you are doing your bit to lessen national demand for electricity, helping Eskom to reduce the need for load shedding.

Luckily, hybrid solar systems are modular and can be installed in stages, allowing you to spread the cost over time. You can start with the inverter and batteries and add solar panels later, or you could start with solar panels and add batteries later.

“To run a business in a tough climate becomes even harder when facing regular power cuts. Whether working from home or in the office, with load shedding seemingly here to stay, installing a battery backup solution is a no-brainer and a must-have for almost any business to ensure continuity and safeguard productivity,” concludes Hattingh.