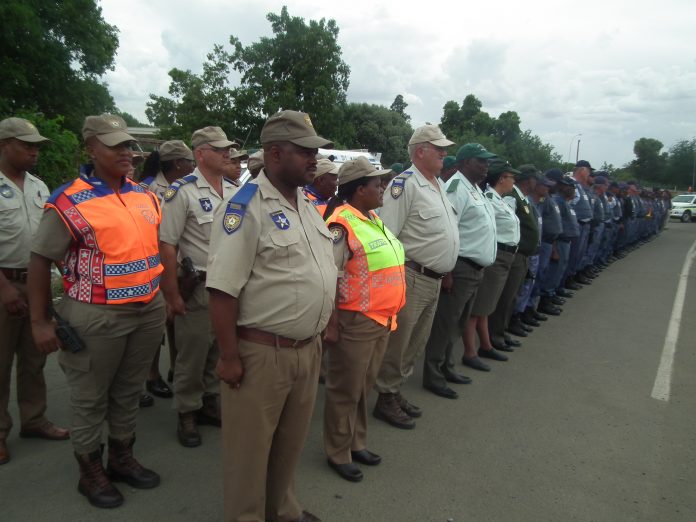 The Department of Police released their festive season successes and related crime information on Thursday.

The integrated approach which enabled the participation of law enforcement agencies, including the departments within the Justice, Crime Prevention and Security Cluster, had contributed towards the successes and the realisation the SAPS’s vision of ensuring that all people in South Africa are and feel safe.

The Safer Festive Season #BackToBasics operations were characterised by police visibility realised through patrols, roadblocks, search and seizure operations, deployments in strategic areas specifically the malls as well as investigative operations which resulted in the arrest of wanted suspects and those who were evading the law.

The Department of Police provided good news for all in South Africa, advising inter alia that between October and December 2016 (the duration of the security operations):

In the spirit of accountability and transparency, the Department of Police also released information on how these high-visibility, multi-disciplinary operations influenced crime trends and crime statistics over this period.

Nhleko and Phahlane expressed their appreciation for the hard work, commitment and sacrifices of SAPS officials and our counterparts in the JCPS Cluster.