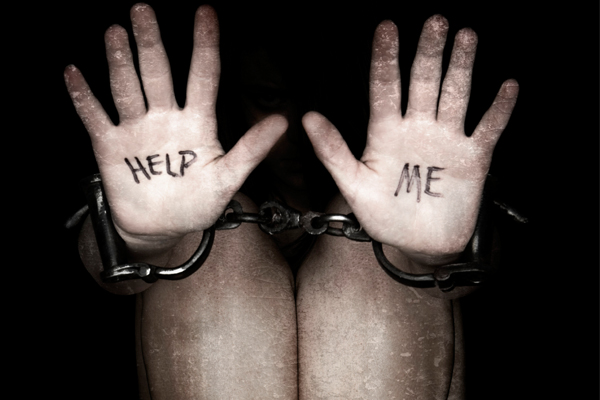 26 women between the ages of 14 and 37 were rescued from a brothel in Klerksdorp this morning.

HAWKS spokesperson, Tlangelani Rikhotso, says the HAWKS received a tip off from someone who informed them that there is a brothel operating from a house in the North West town.

The HAWKS followed up on the tip off and found the women there and rescued them. She says also found on the premises were 19 men, 18 of whom are South African and one is Nigerian.

Though the women  admitted to staying at the brothel willingly, Rikhotso says the possibility of human trafficking has not been ruled out as the women are from various parts of the country and among the women, are also minors.

Rikhotso says they will continue with investigations on the matter.