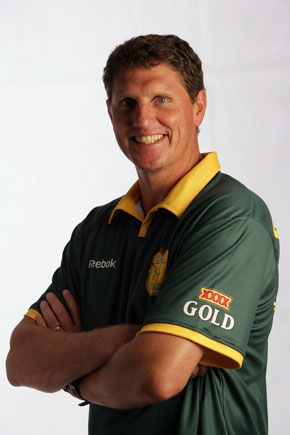 2015 Pakistan reinstates the death penalty for all crimes, extending a previous reinstatement only for terrorism cases; the country has had a moratorium on capital punishment since 2008 but lifted it after terrorist attacks in December 2014

2014 The world’s largest banana company is created as the Irish fruit company Fyffes merges with U.S. company Chiquita; the new company, ChiquitaFyffes, will trade on the New York Stock Exchange

2014 Kim Jong Un is re-elected as leader of North Korea with 100% of the vote; the election was the first since the death of his father, Kim Jong Il, in 2011 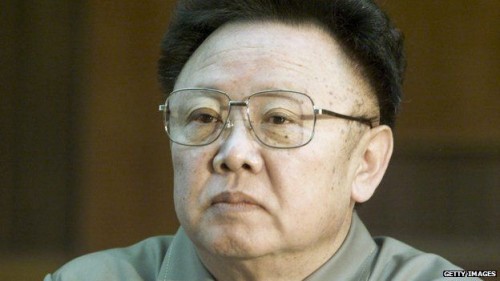 2013 South Africa’s former President Nelson Mandela is released from the hospital after having “successful” medical tests; prior reports stated he was hospitalized for a routine checkup 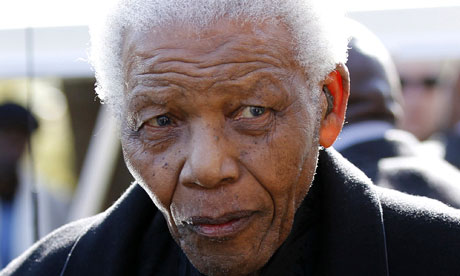 2013 Falkland Island residents complete the first day of a two day sovereignty referendum, determining whether the islands should remain a British overseas territory

2011 The 14th Dalai Lama, head of the Tibetan exile movement, plans to retire within days 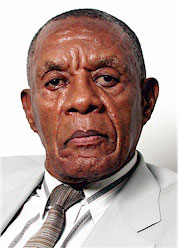