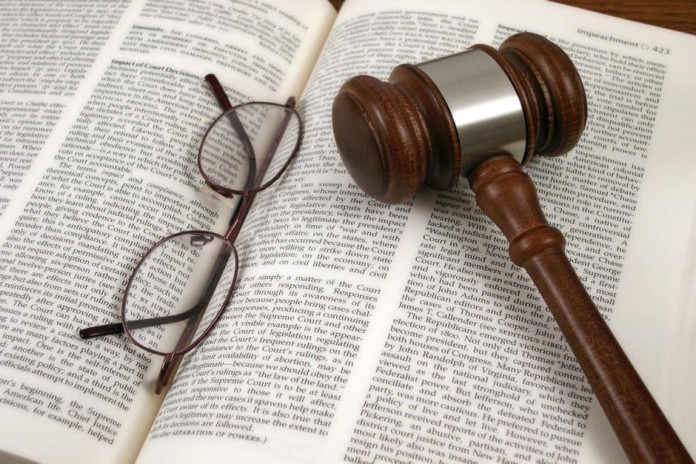 A police lieutenant and a local businessman are expected to appear in the Bloemfontein Magistrate`s Court again on 1 March on charges of theft and defeating the ends of justice.

Patricia Pitt was arrested in September last year after she allegedly stole five police dockets at the court. The arrested businessman, Thulani Qhiti, is an accused in one of the rape case dockets that were stolen.

It is believed that the motive for the theft was to assist Qhiti to evade trial. The case was postponed to allow Qhiti’s lawyer to take instructions.