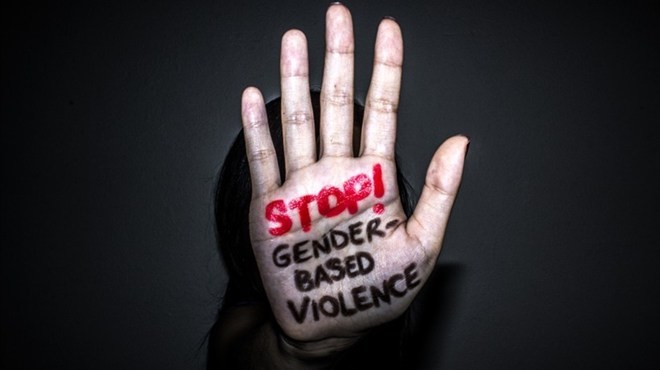 As the country starts 16 Days of Activism for No Violence Against Women and Children, government said that one of the things it would be doing was to train taxi bosses and drivers on how to be gender-sensitive.

The Inter-Ministerial Committee on gender-based violence (GBV) and Femicide launched the campaign on Tuesday.

“As part of build-up activities leading to 16 days of activism campaign, the department is in collaboration with the taxi industry on gender sensitisation training.

The focus of this intervention is to build the capacity of the taxi operators on gender sensitisation using the National Strategic Plan on gender-based violence and Femicide,” said the Minister in the Presidency for Women, Youth and Persons with Disabilities, Maite Nkoana-Mashabane.

“The training commenced amongst provinces that are considered as hotspots for gender-based violence. The intention is to expand this training across the country,” she added.

Nkoana-Mashabane also said that economic empowerment was an integral component in the country’s efforts to end all forms of violence against women.

Nearly 9,000 rape cases were reported in the country between July and September.

The minister said that the country should invest in building a nonsexist society.

“The theme of this year highlights the role that women play in the world of work, but we also want more women to access opportunities [and for society] do away with unfair treatment that before they get a job somewhere, she should have slept with the boss,” Nkoana-Mashabane said.

“Women must be counted as equal to men in this male-dominated society, be it in a government job or in business.”