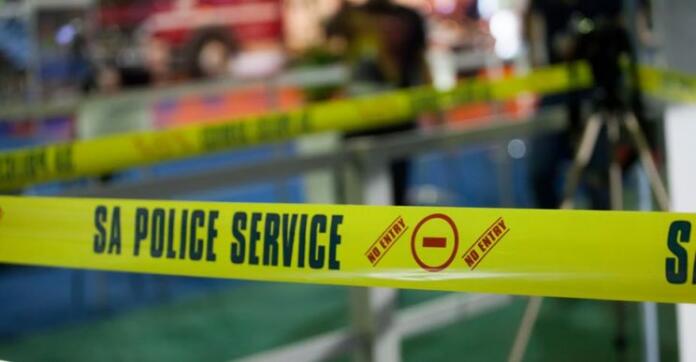 A 15-year-old learner from a school in Zastron in the Free State was arrested after a classmate of his was fatally stabbed yesterday after school.

According to a SAPS spokesperson, the police were summoned to the school at about 14:20 yesterday after they received reports of a stabbing that had occurred at the school. On arrival police members discovered that the suspect was already arrested by community members who witnessed the unfortunate incident.

It was alleged that the suspect and the victim got engaged in an argument that became physical while at school.  The suspect was called to the principal’s office and instructed to go and call his parents. Instead he allegedly came back to school carrying a knife and waited for the victim until after school.  The fight started again and the suspect allegedly stabbed the victim in the chest and fled the scene.

A teacher took the victim to the hospital in his vehicle, with the knife still stuck in his chest. On their way they were met by members of the Emergency Medical Services, who declared the 15-year-old victim dead before they could reach the hospital.

The suspect was arrested and charged with murder.