“Some people hang their art in their houses, we drive our artworks,” Dean Meyers, one of the contestants of the Show and Shine that took place at Clive Solomon Stadium in Heidedal said.

The Shown and Shine was organised by a group of young car enthusiasts named 051 Free Stance, who also seek to educate the public and youth about cars. The event took place on Saturday, 3 November 2018 and had contestants from all over the Free State competing for trophies for the best ride.

From custom-built to stock standard cars were on show and members of the public had the opportunity to admire the hard work and time contestants put into their cars. 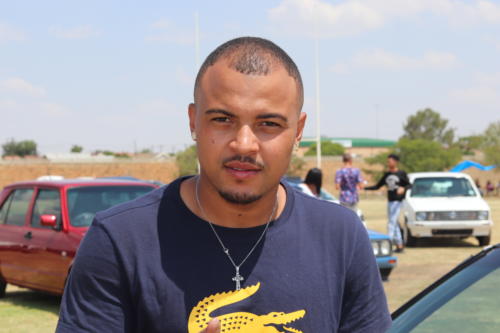 Raymond Sello, a contestant all the way from Welkom, drives a Toyota Conquest 1.6i. He did some minor changes to his car such as colour change, interior make over, sunroof, coil over suspension and also redid his engine. “We are doing this for the fun and the love of cars, I only drive my car when I go out to Show and Shine,” said Sello. 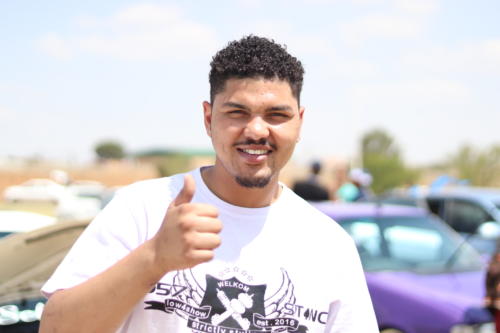 Dean Meyers from Bloemfontein, who represents Free State’s Finest, a crew from Welkom and Bloemfontein said he has been in the game for almost three years and they do it all for street cred. Meyers drives a white 2007 Toyota Run X with coil overs and a sunroof. 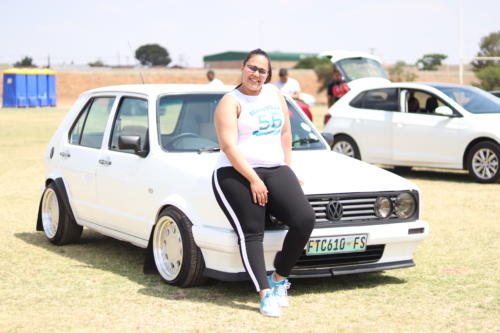 Bronwyn Maasdorp who was one of the few female contestants drives a customised VW with a designed interior and said that she would like to see more females involved in the sport as it is a good way to express yourself. She loves changing the look of her car. 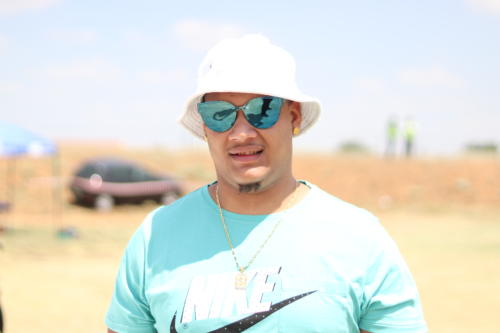 Tegan Kyzer all the way from Kimberly drives a stock standard Polo with air suspension and a few modifications and says that he does it for himself and not show and shines as he loves cars. 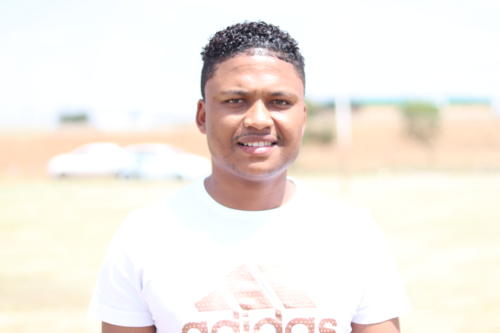 Reagan Basson is all the way from Smithfield and the show and shine was his 3rd competition and drives a VW Citi Golf with Coil overs, sunroof and other modifications. Basson says that he has a passion for cars and that he loves to work on his car and change the look and style. 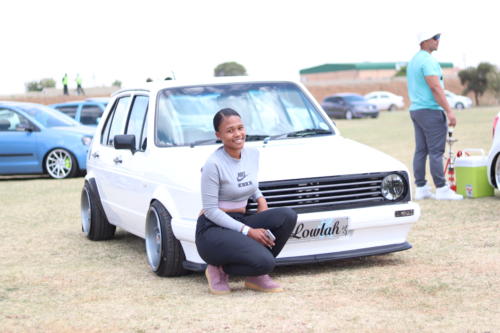 Donecia Titus from Bloemfontein who drives a VW 1.4 i named her ride “Lowlah” because it is low and also loud. Titus told Bloemfontein Courant that more people should be involved in the shows. They educate people about why people love customizing their cars and that beautiful cars are attractive.